This site has what you need if you are looking for Downtown Indy IN Homes for sale.

Downtown Indy’s neighborhoods are many and varied with personalities all their own. Historic Lockerbie Square, the city’s oldest surviving residential area, is home to hundreds of restored 19thCentury residences, quaint cottages, and brick sidewalks. Fountain Square, one of Indianapolis’ six cultural districts, has an eclectic mix of entertainment and nightlife venues and is a popular destination for new homeowners. The streets of the North Meridian Historic District/Meridian Kessler Area are lined with established palatial homes that...

Downtown Indy’s neighborhoods are many and varied with personalities all their own. Historic Lockerbie Square, the city’s oldest surviving residential area, is home to hundreds of restored 19thCentury residences, quaint cottages, and brick sidewalks. Fountain Square, one of Indianapolis’ six cultural districts, has an eclectic mix of entertainment and nightlife venues and is a popular destination for new homeowners. The streets of the North Meridian Historic District/Meridian Kessler Area are lined with established palatial homes that welcome visitors to the city. Downtown Indianapolis has added over 3,400 new apartments, single-family homes, and condos in the last decade and plans to add just as many in the next five years.

Massachusetts Avenue, known as Mass Ave., is known as one of Indianapolis’ most treasured arts districts. Home to the Old National Centre concert venue, a number of art galleries, and a host of independent boutiques and specialty shops, Mass Ave. is alive every day of the week. The Wholesale District is also home to some of Indy’s most popular entertainment options. The Indiana Repertory Theatre and Indianapolis Artsgarden are side by side with the Circle Centre Mall and a variety of five-star restaurants. 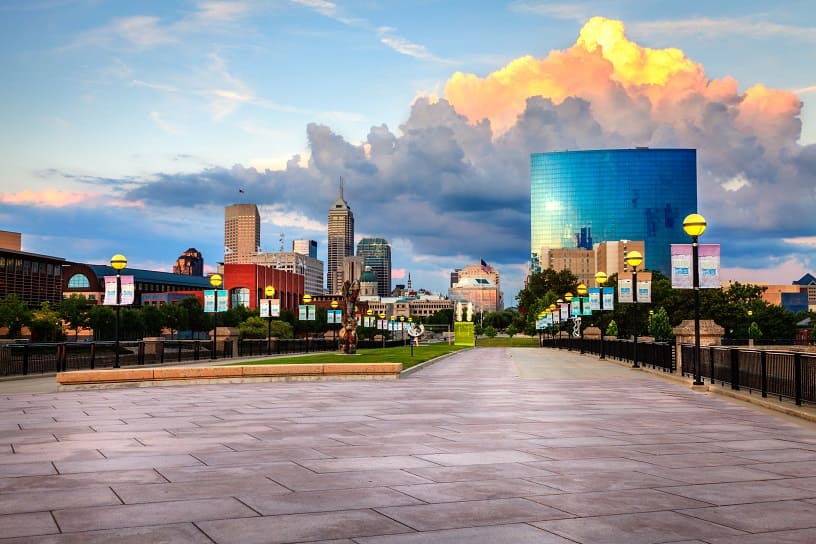 I normally think everyone has a weak spot, but not Mitch. He is the beginning and endpoint in selling downtown. I have lost track of the number of transactions he has assisted me, my family or friends with. He is unique in that he brutally honest and puts that above making money--which in the long run probably results in more sales. If you want it done right, it is Mitch. There is no other broker, period, in downtown like Mitch. His ability to value a home and sell it is something only he can do. No detail of any kind misses his keen eye. Frankly, there is Mitch and he--if you know his skills, is number one--and anyone else is a distant second. !!

Purchasing Indy real estate virtually from California during covid, was not within my comfort zone. I needed an agent to patiently show me things as though I was there myself, speak with blunt honesty and find balance between my "desire" list and a stable long term investment. Mitch doesn't miss a beat! He is highly intelligent, engaged with his clients - stellar communicator with a wealth of wisdom not only through the home buying process, but in life. I always felt relaxed and like his only client, yet knew he was doing much hard work in the background. I've heard in life that "your realtor is your best friend!" Best friends work for your best interest; he was always right there and always told it like it was....so appreciated!!! He exceeded all expectations and hope to work together again in the future!

Mitch was awesome to work with in finding our new home! We knew how complicated the process of selling two houses and buying a new house was going to be. It was critical for us to work with someone who not only knew the market but who understood all of our needs and could guide us through the entire process. Thank you for all your help and finding us the most perfect house! You’re the best!!!!

From first interaction regarding the sale of our condo to the final signature, Mitch Rolsky has shown impeccable attention to every detail. He provides unquestionable comfort and trust that all facets of the process will be communicated and no stone unturned. His “tell it like it is” approach is refreshing and vital when it comes to the nature of buying/selling investments. Although I’m sure we are one of many clients of his at any given time, he always makes time for you and responds quickly. I would recommend Mitch to anyone and can guarantee his exemplary service and customized needs. He is simply the best agent out there. Thanks for everything Mitch!

I've dealt with many realtors. There is simply no realtor like Mitch. His attention to detail is #1. His involvement, pro-activity, and investment of time into the entire process, including market research, staging, and extensively modifying complex purchase agreements, is unheard of. His bull-dog-like protection of his client makes him the best advocate, protector, and negotiator you could ever have in your corner. He is extremely accessible and dependable. His knowledge about construction is amazing and quite useful to clients. His knowledge of local real estate is phenomenal. I gave him the highest possible ratings, including excellence in all categories, except "good" in politeness which is the optimal rating for politeness for a realtor, because he is honest and "tells it like it is" to protect his clients while also negotiating reasonably and fairly… there is no one better than Mitch. In my life, I will never find another realtor like Mitch. I will never use another realtor

What is Your Downtown Indy Place Worth 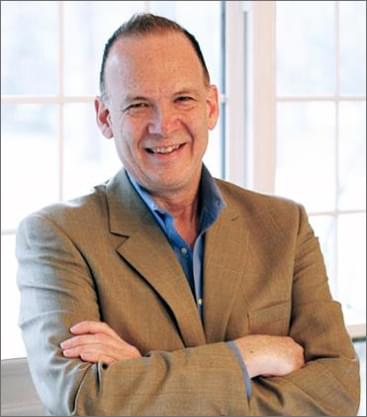 Most Agents ... Tell Clients What They Want To Hear Mitch Shares What You Need To Know!

Note: Neighborhood & Subdivision Data in much of Marion County Is not consistently accurate. So, Neighborhood Areas are based on the NextDoor boundaries and NOT the actual legal boundaries of the Neighborhoods which can greatly impact the value of the property.
This inconsistency may be exist even if the Nextdoor Area naming is identical to a specific neighborhood legal name.